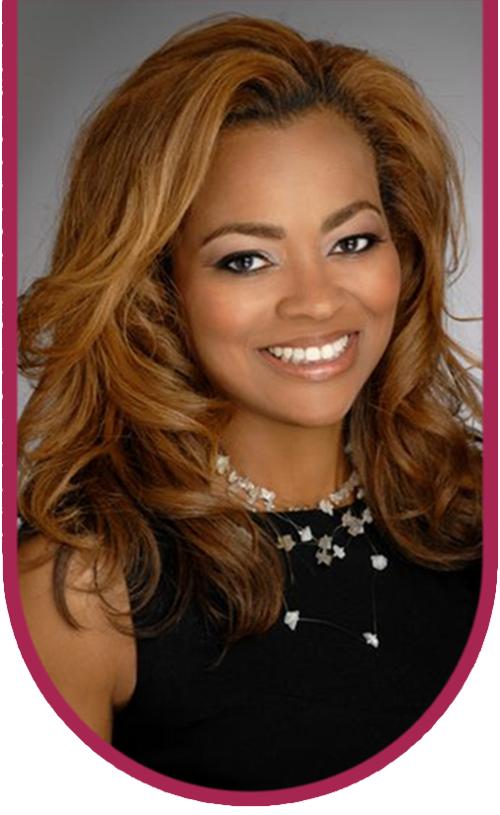 During her nearly 30-year career in advertising, Marissa Nance has invested into a personal quest seeking representation in the industry’s workforce AND in its work. She creates pathways for BIPOC communities to be heard and have a seat at the table. In 2019, she left Omnicom, where she ultimately become one of their first Black/Female, Managing Directors, to launch the first and only minority and female certified media agency, Native Tongue Communications (NTC). Built on the shoulders of her decades of success, NTC is THE place where Marissa and her team can now advocate for clients that have included Amazon, Pine-Sol, Burt’s Bees, Peanuts, Nike, Microsoft, Blackbird House, BlueHub Capital, California Utilities, Intel, Eli Lilly, McDonald’s and Clorox. She serves as protector, advisor and champion for countless women and people of color, all within the media/marketing industry. She is an industry leader and a voice of the future.

Marissa’s work and achievements have continuously been awarded by her peers and the advertising industry at large. Some of the more memorable events highlighting her resume include elections to GLAAD’s Board of Directors and The Harlem YMCA, being named one of the top Women Executives in Advertising by Black Enterprise in 2013 and 2016, serving on the Cannes Lion and Effie Juries in 2017, and as an ANA Multicultural Excellence Award judge in 2020. In 2022 she was celebrated as winner of Campaign’s 40 Over 40 and Female Frontier Awards. Marissa is a founding member of the Council of Urban Professionals’ Los Angeles chapter and was awarded the national organization’s prestigious Cup Catalyst Award in 2014.

A published writer, Marissa’s work appears in the anthologies “International Sponsorships,” “What I Know is Me,” “Digital Marketing Tactics” and “The Art of Branded Entertainment.” While still a Cleveland girl at heart, Marissa currently lives in Los Angeles with her husband Sean and their “fur child” T-Bone. They support several non-profit organizations including Autism Speaks and The National Humane Society, and Marissa is a proud supporter of her HBCU alma mater Howard University, HU … You Know! 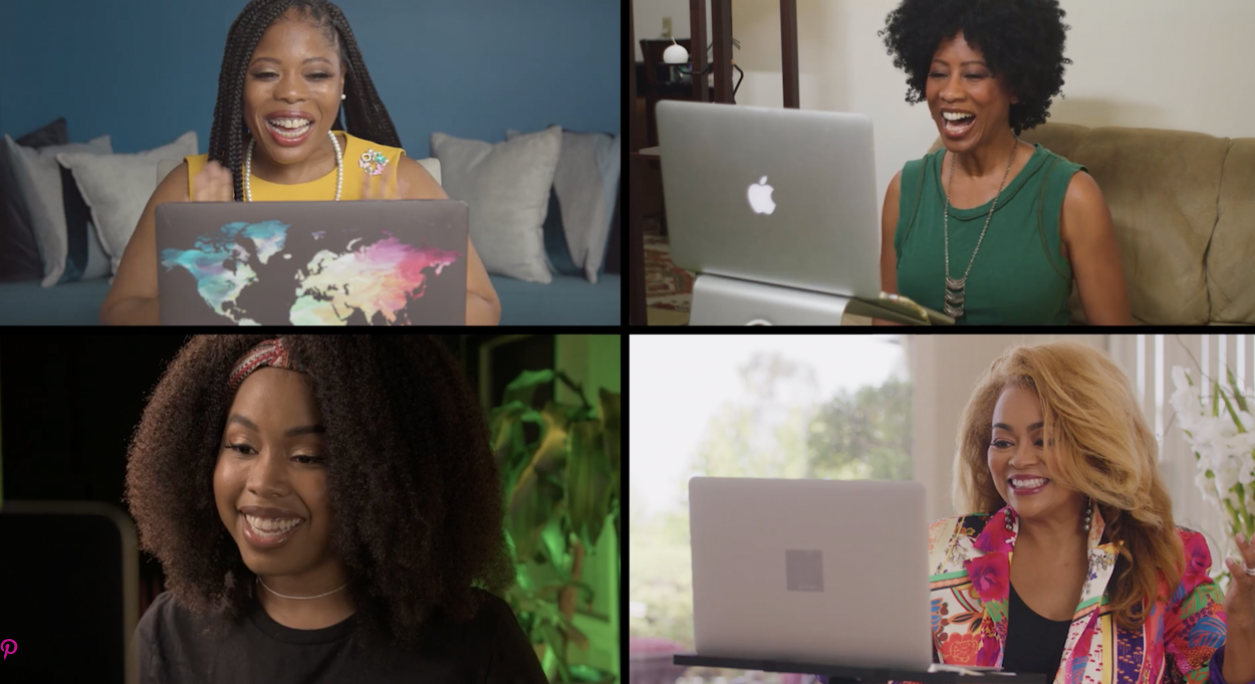 Marissa shared her marketing expertise with the 2021 Build Your Legacy finalists. 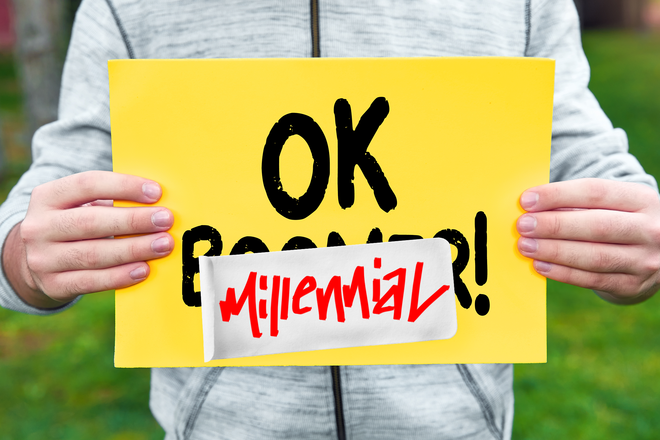 It’s a tale as old as time: A new generation comes of age and ushers in a set of standards that push current norms squarely into outdated territory. Generation Z—or, anyone born between the late 1990s through the 2010s—has opened the eyes of their elder millennials to a number of ways in which they’re “doing it wrong,” from how they dress to how they emoji to how they part their hair.

UNCOMFORTABLE CONVERSATIONS: NATIVE TONGUE'S FOUNDER ON BEING THE 'ONLY CHIP IN THE COOKIE'

After spending nearly three decades at Omnicom agencies, Marissa Nance left in 2019 to start her own agency, Native Tongue Communications. As one of the first and only female and minority certified media agencies, Native Tongue looks to help brands think about how they reach people of color from the onset of their marketing plans by understanding how and where they should be speaking to these audiences before they even start thinking about the messaging and content. 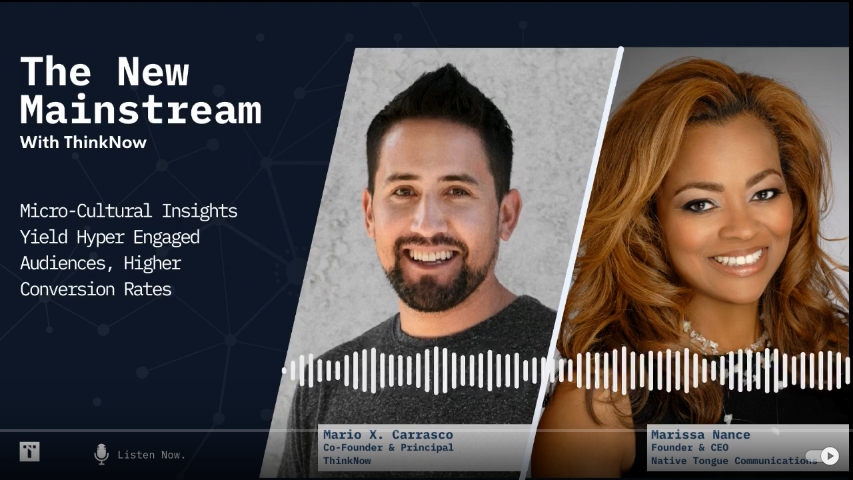 In this episode of The New Mainstream podcast, Marissa Nance, Founder and CEO of Native Tongue Communications, discusses how micro-cultural insights can help marketers use empathy to improve marketing performance 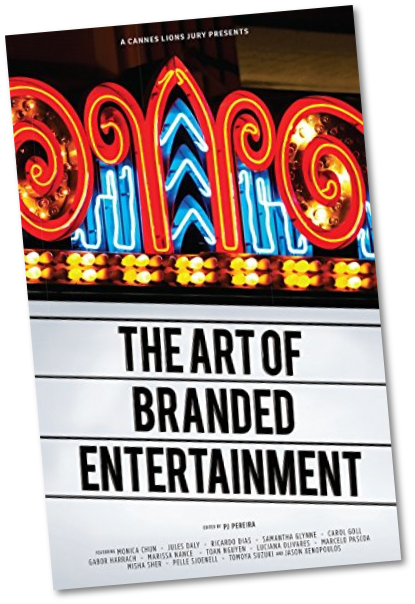 Would you like a digital copy of Marissa’s ground breaking book, “The Art of Branded Entertainment?”

Enjoy this first ever Cannes Jury book, that has become a manual for anyone looking to learn more about client-funding content, while supplies last 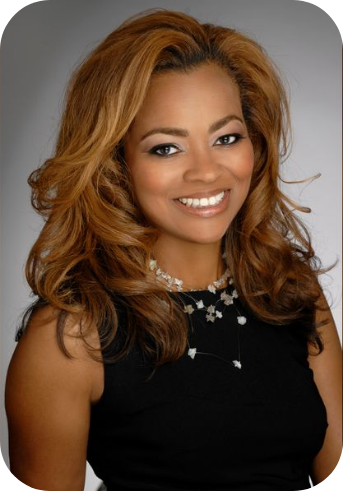 Schedule a Call with Marissa